I've written before about David Greenberg's remarkable history of the evolution of modern PR as seen through the filter of US presidencies, but I've finally finished the whole thing - from Teddy Roosrvelt to Barack Obama - and I can now enthusiastically recommend it equally to political partisans of all stripes, social historians and everyone in the PR and communications community.

It's really that good.

It published before the 2016 success of Donald Trump as a major party nominee, arguably aided by a relentless Twitter onslaught and his willingness to say apparently anything for a media quote, but this doesn't make the book any less contemporary or applicable for those tracing the development of PR into its present ubiquitous form.

Yes it's told through familiar stories of US politics: fireside chats, barnstormer tours, five o'clock shadow debates and 'tear down this wall' sound bytes, but it's easy to translate well beyond politics and America and into the world's of business, sport, entertainment, fashion, nutrition, health and just about every other aspect of life today.

No spoilers here, but a few observations I'd be eager to hear if you share:

Terms like 'propaganda', 'publicity', 'spin' and possibly 'public relations' debuted as neutral or even positive ideas, only to take on more sinister associations as they were experienced in negative or disingenuous ways.

Each new technological advancement - mass newspaper production, radio, TV, the Internet - ushered in great hope that it would advance democracy to its full potential. Or fear it would unleash its greatest dangers.

Polling in general is very accurate for mapping the wider contours of public opinion. But it often gets specific outcomes very wrong.

Free media is never free. And earned media is only occasionally truly earned. It's potent - but probably not as potent as critics fear.

The lines between journalism and PR are far finer and far more porous than we might think or like to believe.

We've known for decades the importance of psychology in communications, but we still give it very little importance in our planning.

And finally, history is the best judge of 'good PR.'

Give it a read and let me know what you think.

“Republic of Spin,” David Greenberg’s sound, judicious and dispassionate volume, which draws on primary sources as well as the existing academic literature, shows, from the standpoint of history, why being skeptical about how presidents try to sell themselves is, mainly, a good thing. 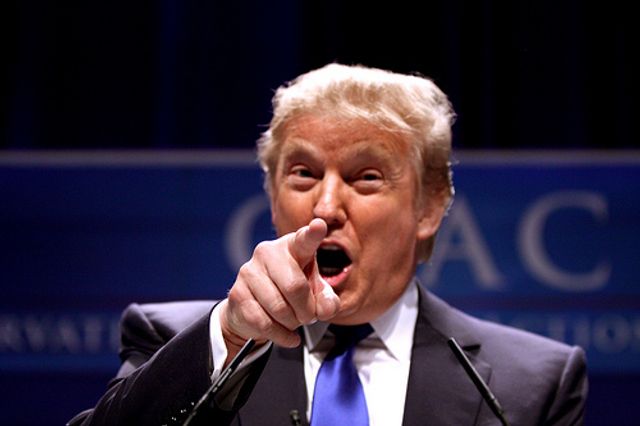 LA folk: The presidential historian David Greenberg will be at Chevalier's Books on Tuesday May 10 -- check it out. https://t.co/M8jo7T4tmP