One of the least understood social media platforms by people of my, shall we say, seasoned generation is Snapchat, which means we tend to ignore it.

And that means we're missing out on one of the fastest-growing and largest communities of younger-generation people - ten billion video views per day, according to investor data (having a hard time working that out, population-wise, but still...)

I'm a novice myself, still mostly in observation mode and frankly baffled by much of what goes on there - despite the best efforts of some dedicated users to tutor me.

On Snapchat, “conversations are not only including a photo or video, but are being started by them,” Robert Peck, an analyst at SunTrust Robinson Humphrey, said in a report this week. “People’s behavior is changing so that photos are being used as speech instead of a repository for memories.” 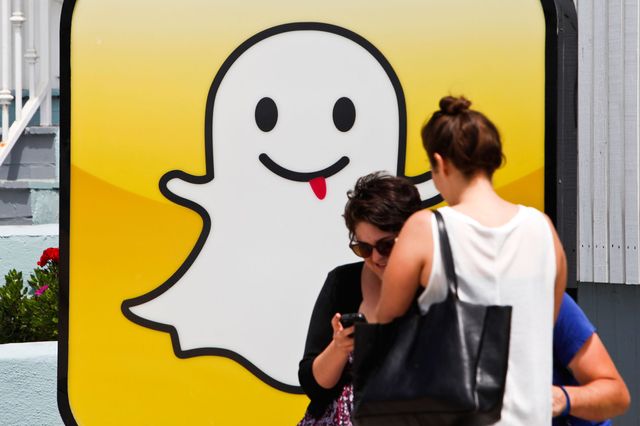 And in other #tech news...Snapchat is now getting 10bn video views a day: https://t.co/zI39uHu7X6

I'm loving #snapchat for #brand and my own personal development, how do you use yours?#socialmedia #marketing... https://t.co/WyQJwOkzJl

🙌🎥 'As of February, people are sharing and creating 3x more video than they were a year ago on Facebook': https://t.co/9FWrIbXr10.