Most of us in communications have experienced on at least one occasion a campaign that not only failed to change minds or behaviour, but actually hardened resistance or even increased the actions we were trying to reduce.

For me it was many years ago a project to encourage women of a certain age to ask their doctors about a treatment for menopausal symptoms.

We thought, semi-logically, that alerting them to the medical risks associated with specific hormone deficiencies would be enough to drive them to the doctor's office en masse.

We were (mostly) wrong.  While successfully educating them about medical problems, we also reminded them about another and far more worrisome set of anxieties associated with getting older.  They decided it was simply better not knowing, and it wasn't until we stopped talking about bone disease and cancer and started talking about libido that we started to see inquiries increase.

Matt Carter calls this the message boomerang - when we put out an idea that comes back to smack us on the head because we failed to fully the emotions (not just the knowledge) of the audience in question, frame the message accordingly (sex, not sickness) and deliver it within socially positive context (ageing supermodel, not white-coated doctors).

Great primer below on the science of influence and potential for well-constructed communications to bring about positive change.

The most successful campaigns are those that truly listen to their audiences, tap into a hidden belief or latent desire, demonstrate how actions will help to bring this belief to life and how this chimes with the views of people they like and respect. 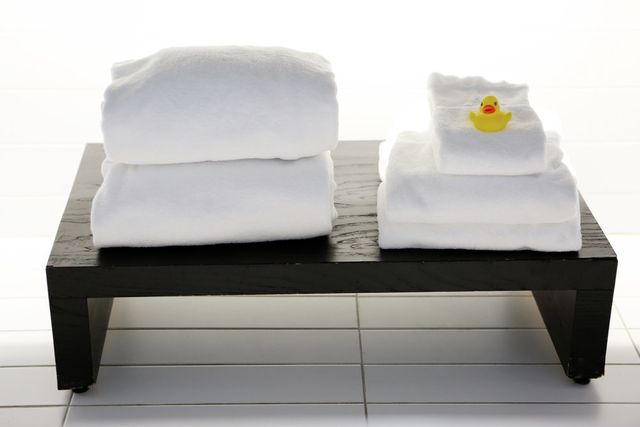 How to deliver effective behaviour change campaigns - my thoughts on the science of influence https://t.co/UYgtuIpxCU … #nudge