I'm not posting this to start another political argument.

But I am trying to get to the heart at what's going on in democracies / journalism / social sharing.  I'm on a panel next week discussing this very topic, and eager to find something new, or at least substantiated with actual data.

Here's a very interesting look at the recent US election and the connections formed between journalism in the mainstream and the right- and left-leaning outlets, and what has changed since 2008.

I'm reluctant to try to summarise as it's sure to set off a reaction one way or another, but here's the gist:

Now, without trying to preach or rationalize (or discern the socio-economic frustrations of voters or the quality of candidates) does this adequately describe the changes in journalism and politics at present?

Or are there other more powerful trends and shifts at play?

And what is the role of the communications consultant in guiding clients, political or otherwise through this changing landscape?

To accomplish this, traditional media needs to reorient, not by developing better viral content and clickbait to compete in the social media environment, but by recognizing that it is operating in a propaganda and disinformation-rich environment. 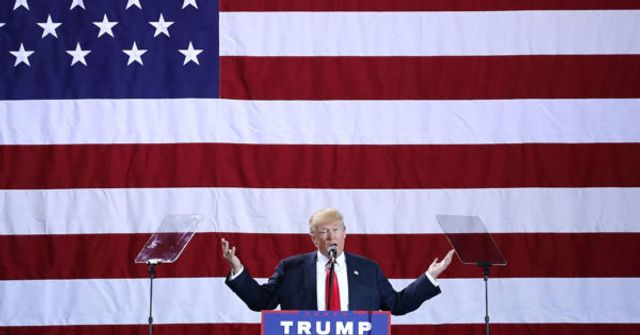 How did the media influence the election? Partisan clustering/network effects on the right shaped the agenda 4 all. https://t.co/a3YZGU9MEJ pic.twitter.com/Bl7cUI7sbO