Successful brands are those that find relevance in the lives of the people they serve.

In the past, that relevance was quarantined to the less contentious areas of these lives - home, work and play. And for some: health, money and even, occasionally, sex.

But for most, one area remained off-limits: politics.

in 2017 that changed, at least in the US, as the article below chronicles. One could argue that 2017 was a year in which people awakened, politically, and brands responded.

I'm not so sure. I think maybe 2017 was a year in which politics became much more intrusive - and relevant - in people's lives, and some brands responded. Not (solely) in pursuit of newly awakened customers, but out of a commitment to the values they were built upon.

The year was also politically volatile in the UK, where I spend most of my time, but I haven't seen a similar pattern of brand marketing / communications initiatives crossing into political territory.  Perhaps I've just missed it, or maybe the impact of Brexit has yet to become relevant in people's lives beyond an abstract geopolitical issue.  Or maybe 2018 will be the year we see a similar shift in British and European marketing?

But looking back, it’s clear 2017 became the year that corporations shed their reservations about stepping up on the soap box. 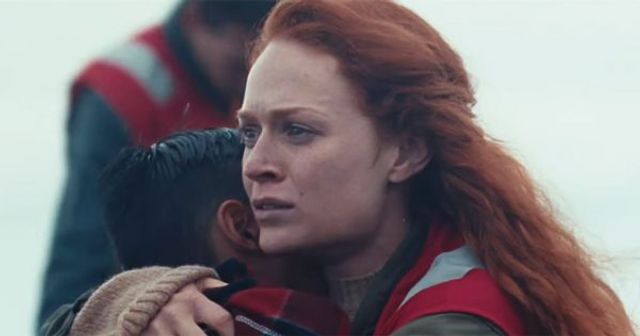 Why Brands Lost Their Fear of Controversy and Got Political in 2017 #branding #brands https://t.co/ujPv6VbH4g

It's called being in-touch and we are definitely down with it. https://t.co/gqjezpXuvz