Last week I had the privilege of judging the creative output of nine UK agencies asked by food distribution charity FareShare to help increase its volunteer base, and I gotta say: wow.

All nine produced insightful, inspiring campaigns in just a few hours, shown to judges and a live, voting audiences with mercilessly enforced ten-minute presentations.  Talk about nerve-wracking; I would have been proud to have produced any one of the ideas, and have come up with worse with a lot more time.

So well done to all of the teams.

But two were different from the other seven. They focused with laser-like precision on the brief: to increase the number of volunteers.

One looked at where to find them, while the other examined how to engage them. The latter prevailed - this was a creative competition, after all - but both reflected a winning approach.

The Creative Shootout was established by Launch founder and boss, Johnny Pitt, growing into a fantastic platform for showcasing the power of creative communications.  Stay tuned for the 2019 competition, with initial rounds scheduled for later this year.

This year’s brief was to create a national volunteer recruitment campaign for FareShare, to increase the number of people volunteering each week from 700 to 2,000. 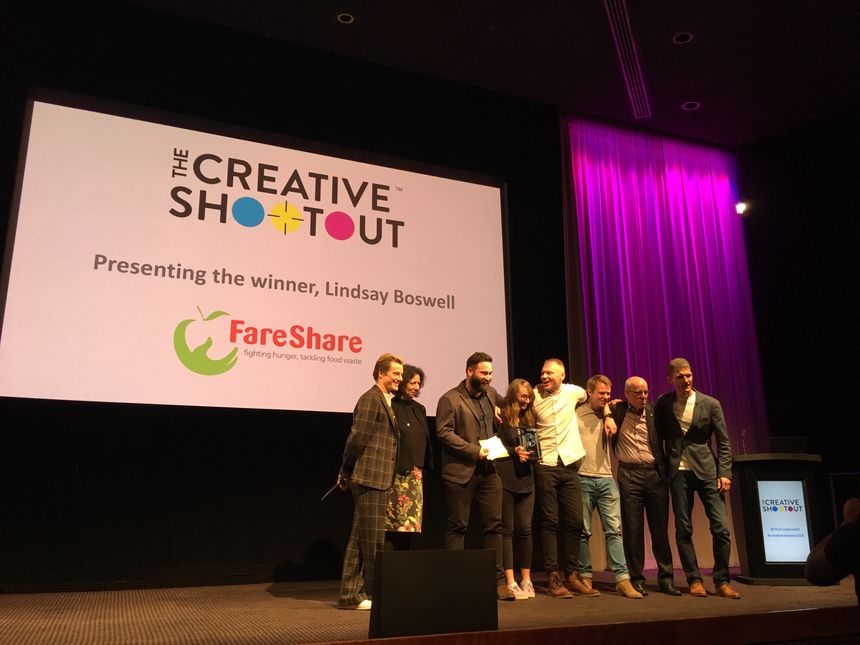